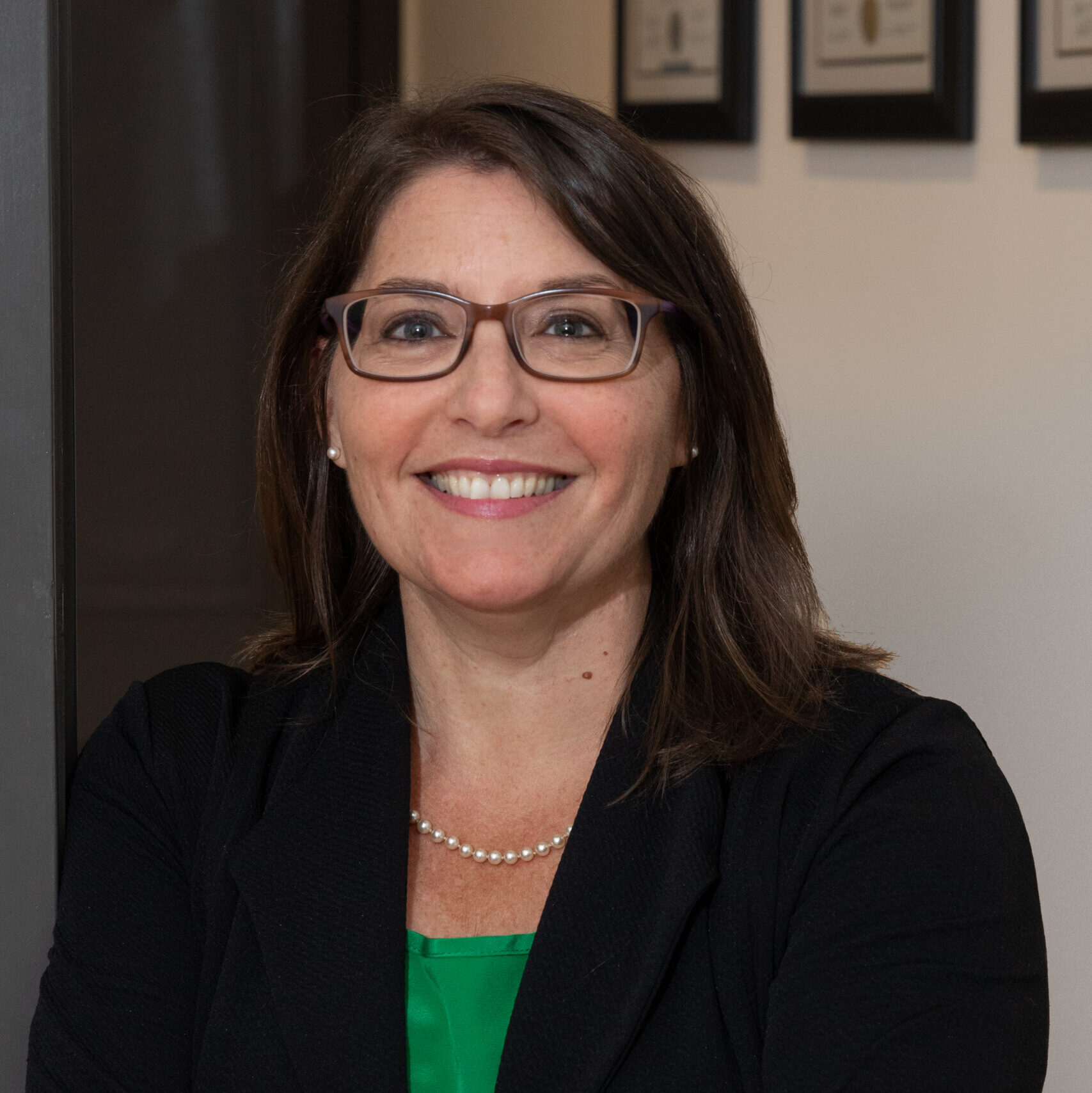 Tammy Plotkin-Oren, CFP®, and ChFC® is the principal and owner of TPO Financial and Insurance Services in Berkeley, CA. As a mother of three, Tammy knows first-hand that financial needs and priorities change as families evolve.  A core focus of her practice is risk management and how to use insurance and other tools to help… read more 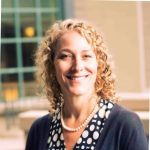 Elizabeth Friedman Branoff currently serves as Chief Director, Development at the Haas School of Business at UC Berkeley.  Over eight years in her role at Berkeley Haas, she has raised major gifts for the business school and a variety of its initiatives.  Her special fundraising focus is the Institute for Business and Social Impact, along with its centers… read more 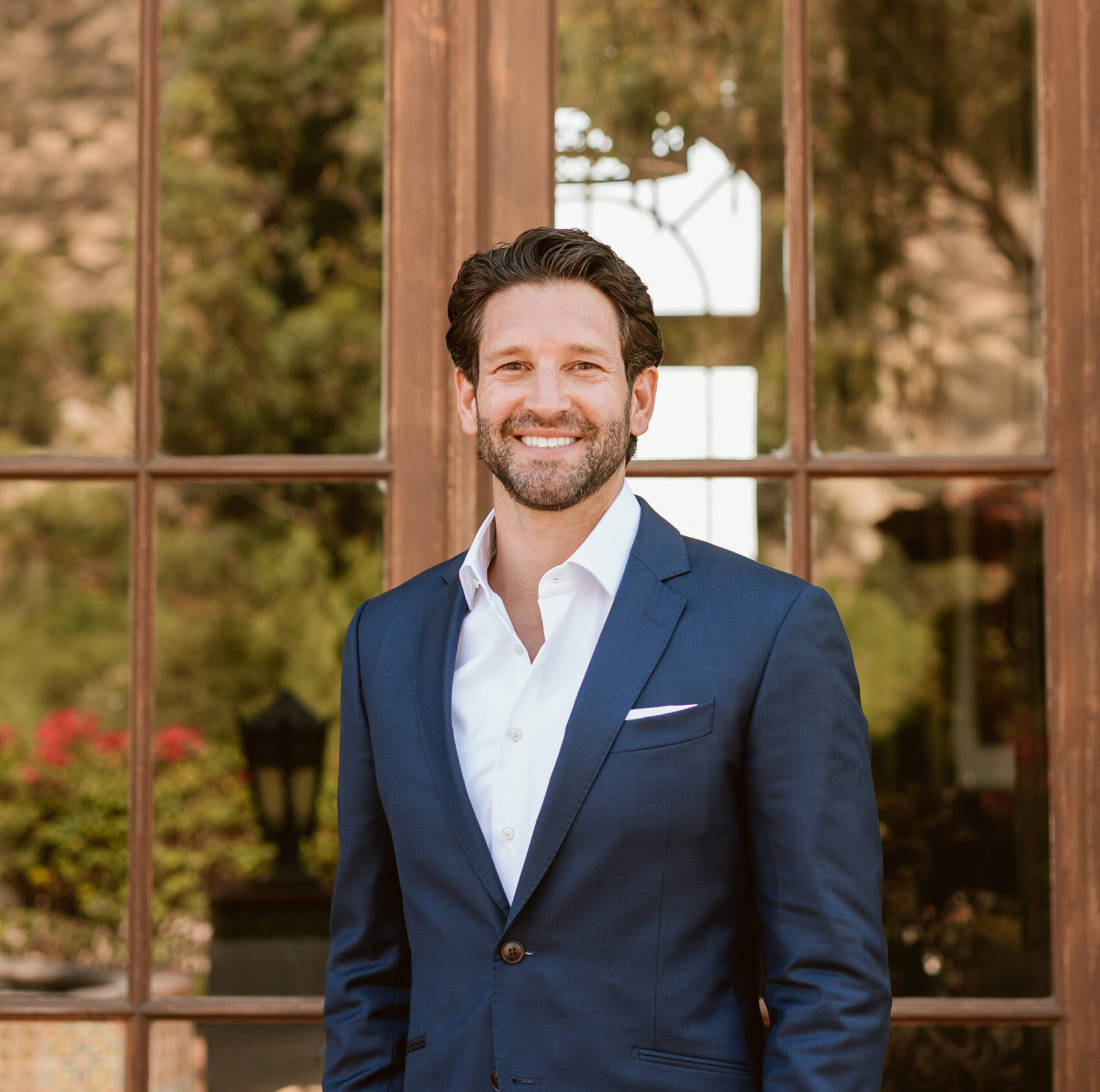 Oren Gabriel currently serves as Vice President of Strategy and Operations at Lincoln Avenue Capital, one of the nation’s fastest-growing developers, investors, and operators of affordable housing. Prior to joining Lincoln Avenue Capital, Oren served as Chief of Staff to the CFO of the University of California. Oren also worked in the San Francisco office… read more 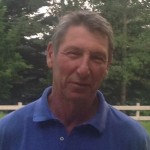 Lenny retired in 2012 after practicing Gastroenterology. Lenny earned his degree from Yale in 1972. He and his wife Linda are skiers, cyclists and long-time congregants at B’nai Shalom Synagogue. They have two children. 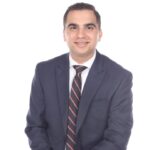 Aaron is a proud Cal and Berkeley Hillel Alumnus. He graduated from UC Berkeley in 2013 and has continued to be a staunch supporter of both the Berkeley Hillel community and the university campus at large. Aaron is serving his second term as a member of the Board of Directors.  While a student at Berkeley,… read more 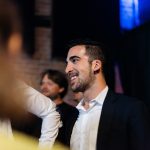 Joey Freeman is the Chief Deputy Legislative Affairs Secretary for Governor Gavin Newsom, serving as one of the Governor’s chief advisors on all legislative issues. Joey was most recently Policy Director for the Newsom for Governor campaign, where he led the development of the campaign platform and advised the candidate and his team on a… read more 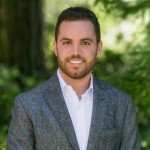 Aviv Gilboa is the Head of Product Discovery and Growth at Ring (acquired by Amazon). In his role, Aviv oversees digital product growth, global ecommerce, and Ring’s value add service innovation teams. Since joining Ring in 2017, Aviv also launched the Neighbors app (which trended as a top 10 app in the Apple store in… read more 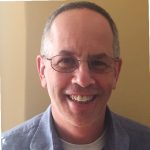 Bruce spent 12 years at Genentech in a variety of leadership roles in drug development. As a Life Cycle Leader (LCL) he led multi-disciplinary teams to develop and optimize the long-term value of drug therapies in the auto-immune area. This included a new indication for Xolair in Chronic Urticaria.  Bruce also led the formation of two new functional… read more 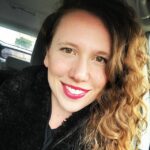 Rachel Horning has served the Southern California region as a communications specialist and community builder for ten years, working in economic development, advocacy communications, and event creation. Throughout her career, she has nurtured a passion for merging the tech sector with the nonprofit sector, overseeing digital content distribution and specializing in business advocacy and branding… read more 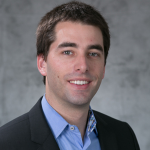 Robert Kaufman grew up in Manhattan Beach, CA and attended UC Berkeley, where he studied political science and business administration. Since graduating from Berkeley, Robert has worked in the investment industry and is currently with FTV Capital, a growth equity firm in San Francisco. Prior to joining FTV, Robert worked for The JBG Companies in… read more