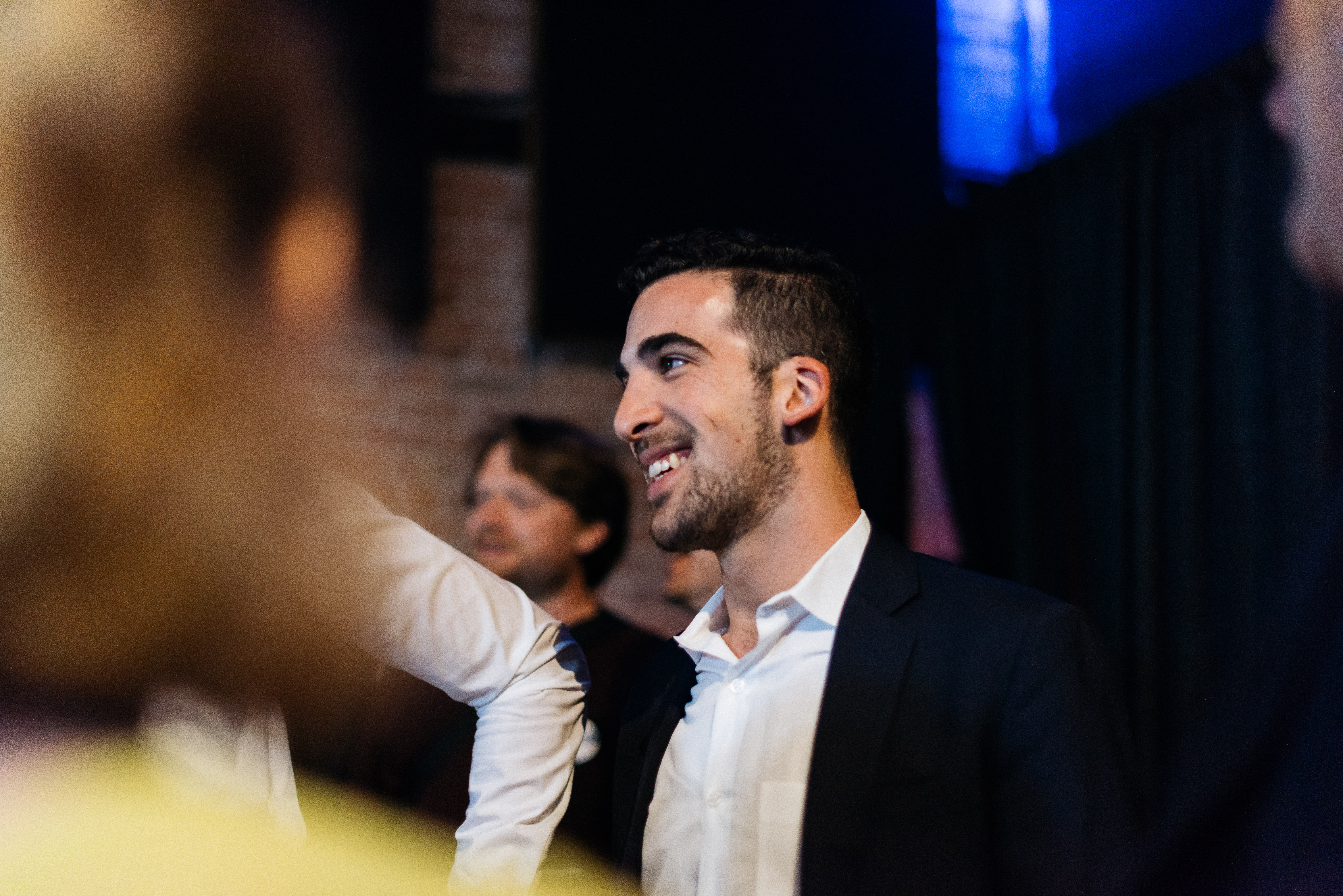 Joey Freeman is the Chief Deputy Legislative Affairs Secretary for Governor Gavin Newsom, serving as one of the Governor’s chief advisors on all legislative issues.

Joey was most recently Policy Director for the Newsom for Governor campaign, where he led the development of the campaign platform and advised the candidate and his team on a wide range of policy issues. Previously, Joey worked for then-Lieutenant Governor Newsom as his Chief Education Policy Consultant. In that role, he directed the Lieutenant Governor’s agenda surrounding early childhood, K-12 and public higher education, and staffed Mr. Newsom on the University of California Board of Regents and California State University Board of Trustees.

Before joining the Newsom team, Joey served as the Political Director and Deputy Communications Director on a high-profile congressional campaign and completed the Coro Fellowship in Public Affairs.

Born and raised in Los Angeles, Joey graduated from the University of California, Berkeley with a degree in American Studies and a minor in Public Policy. At Berkeley, Joey was elected as the ASUC External Affairs Vice President, representing the student body to the local, state and federal levels of government, and served as Finance Officer of the UC Student Association. In those capacities, he launched a successful campaign to establish the nation’s first student City Council district, and led advocacy campaigns to protect public higher education. Joey was also a member of the Delta Chi Fraternity and was active in the campus Jewish community, serving as a student representative on the Berkeley Hillel Board of Directors, Vice President of the Jewish Student Union, and a member of the AIPAC National Council.