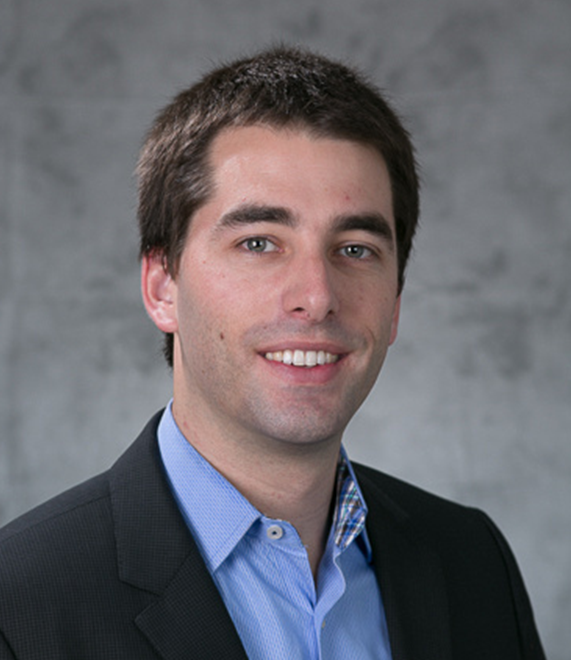 Robert Kaufman grew up in Manhattan Beach, CA and attended UC Berkeley, where he studied political science and business administration. Since graduating from Berkeley, Robert has worked in the investment industry and is currently with FTV Capital, a growth equity firm in San Francisco. Prior to joining FTV, Robert worked for The JBG Companies in Washington, DC and Hellman & Friedman and Hall Capital Partners in San Francisco.

Robert began his involvement with the Bay Area Jewish and pro-Israel communities when he was a student at UC Berkeley where he was active with Berkeley Hillel. Robert is currently a member of the Berkeley Hillel Board of Directors, AIPAC’s Washington Club and serves on AIPAC’s National Council. Robert has also staffed several Taglit-Birthright Israel trips and is a Birthright Fellow.