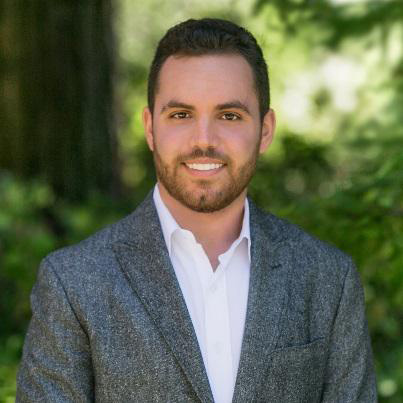 Aviv Gilboa is the Head of Product Discovery and Growth at Ring (acquired by Amazon). In his role, Aviv oversees digital product growth, global ecommerce, and Ring’s value add service innovation teams. Since joining Ring in 2017, Aviv also launched the Neighbors app (which trended as a top 10 app in the Apple store in 2019), served as the first Chief of Staff to Ring Founder Jamie Siminoff, and launched digital innovation programs that helped enable the Amazon acquisition in 2018.

Prior to Ring, Aviv worked at Kleiner Perkins, where he helped establish the Venture Capital firm’s Corporate Development practice, responsible for building strategic partnerships and M&A opportunities between Kleiner’s portfolio companies and Fortune 500 companies like Visa, NBC Universal, Colgate, Best Buy, and State Farm. Aviv was issued a patent in 2018 from the United States Patent and Trademark Office, is published in TechCrunch, and was a co-author of the inaugural Design in Tech report in 2015 and contributor to Mary Meeker’s Internet Trends reports in 2014, 2015, and 2016.

Aviv holds a BA in Political Economy and Technology Entrepreneurship from the University of California, Berkeley.