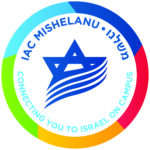 Mishelanu is a club that aims to connect students of Israeli and Israeli-American backgrounds to form strong ties and support on campus, all while having fun. At Berkeley’s campus, our club manifests as the Israeli culture hub of Hillel, hosting Israeli events and festivities, fruitful conversations over Whatsapp, and Cafe Ivrit – a place we… read more

Tikvah: The Zionist Voice on Campus is an independent grassroots student-led organization at UC Berkeley, founded in 2007, whose mission is to promote Zionism on campus and to educate the UC Berkeley community about Israel and Zionism. We believe in the State of Israel’s right to exist as a Jewish and democratic state and we strongly oppose… read more 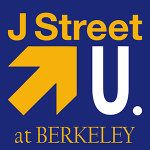 J Street U at Berkeley

Written by: buildcreate on November 2nd, 2015

J Street U at Berkeley is the UC Berkeley chapter of J Street U, a national organization that seeks to stop the polarization surrounding Israel’s political situation and provide a voice for students who want to find a new path to meaningfully engage in work surrounding Israel/Palestine. J Street U seeks to provide guidance, education,… read more 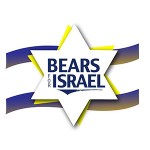 Written by: buildcreate on November 2nd, 2015

Bears for Israel aims to be an inclusive, pro-active, and pro-Israel voice that promotes open dialogue on the UC Berkeley campus. We advocate for the existence of the Jewish and democratic state. We work to build relationships with various student groups and on and off campus partners in order to form a more educated and… read more