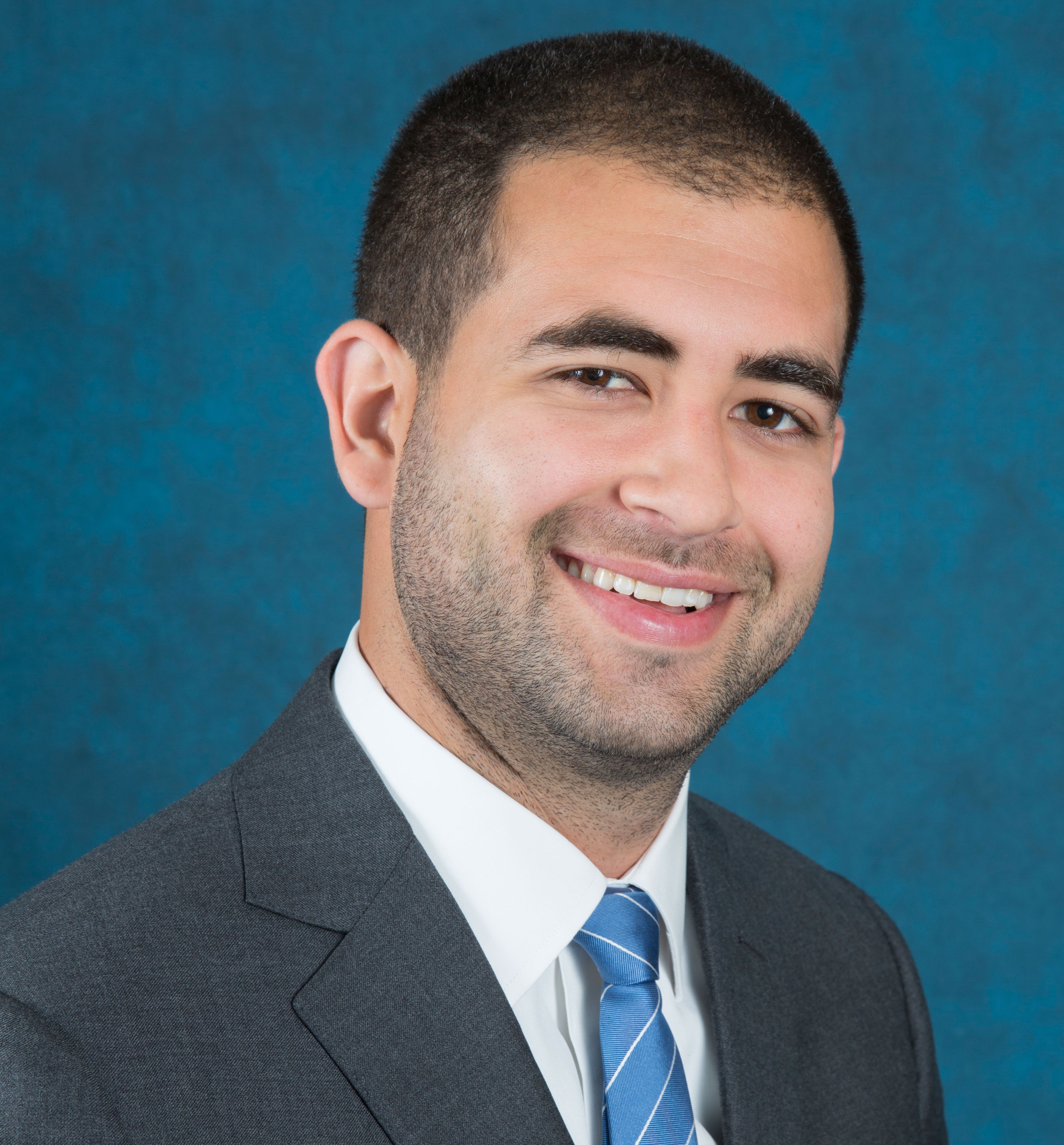 Noah graduated from UC Berkeley in 2012 and majored in Political Economy. During his time at Cal, he was active in Hillel, a member of Delta Chi, served in the ASUC Senate and as ASUC President. Noah is currently working at ProducePay, an Agtech company in Los Angeles, where he is the VP of Business Operations. This will be Noah’s second nomination to the Berkeley Hillel board; he was a board member from 2011 to 2015.  Noah also received an MBA from Harvard Business School and an MPP from Harvard Kennedy School.