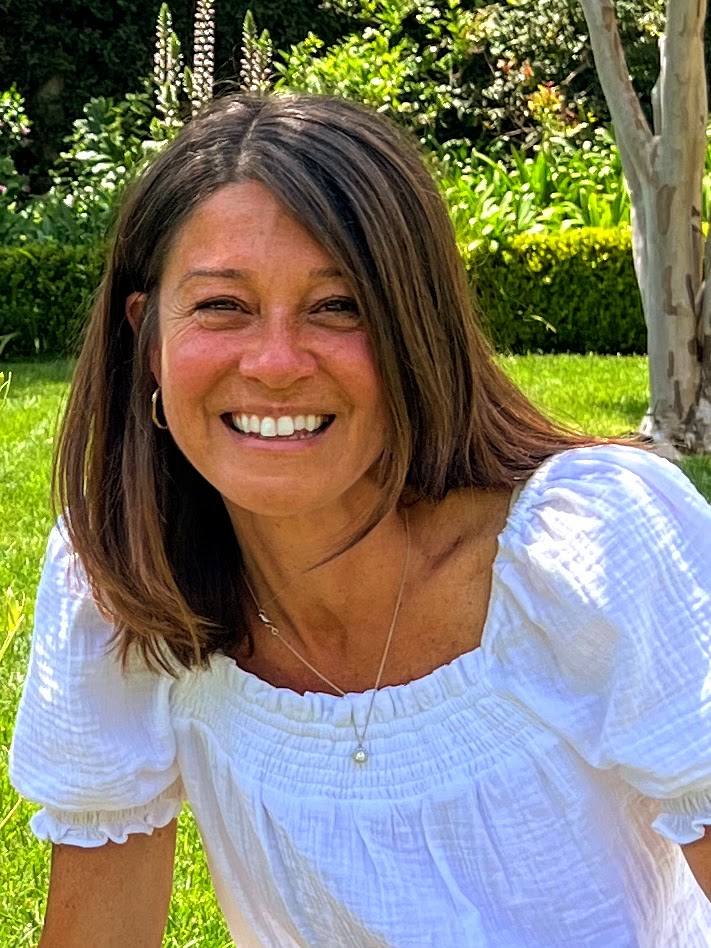 Anna Fogelman is Berkeley Hillel’s office manager.  Her job is to help keep Hillel running  smoothly so the program staff can focus on creating great programs and supporting Cal’s incredible Jewish student community.  Anna previously worked as Berkeley Hillel’s Development Director from 2010-2013 and she is thrilled to be back after a 10-year hiatus. Organizing, supporting others and making things more efficient is what makes her tick and she’s excited to be applying her skills and energy at Berkeley Hillel!

Anna grew up in San Diego, studied Sociology at UCSC, and received her RN/MS in nursing from Samuel Merritt University in Oakland. Her first summer on staff at Camp Tawonga in 1992 was a turning point in Anna’s Jewish journey.  Being part of a cooperative community and living the values of Tikkun Olam (repairing the world) in one of the most beautiful places on earth inspired her lifelong commitment to Judaism and building inclusive Jewish communities.  She lives in Berkeley with her husband, Michael, and their two kids, Eli (17), and Naomi (15).