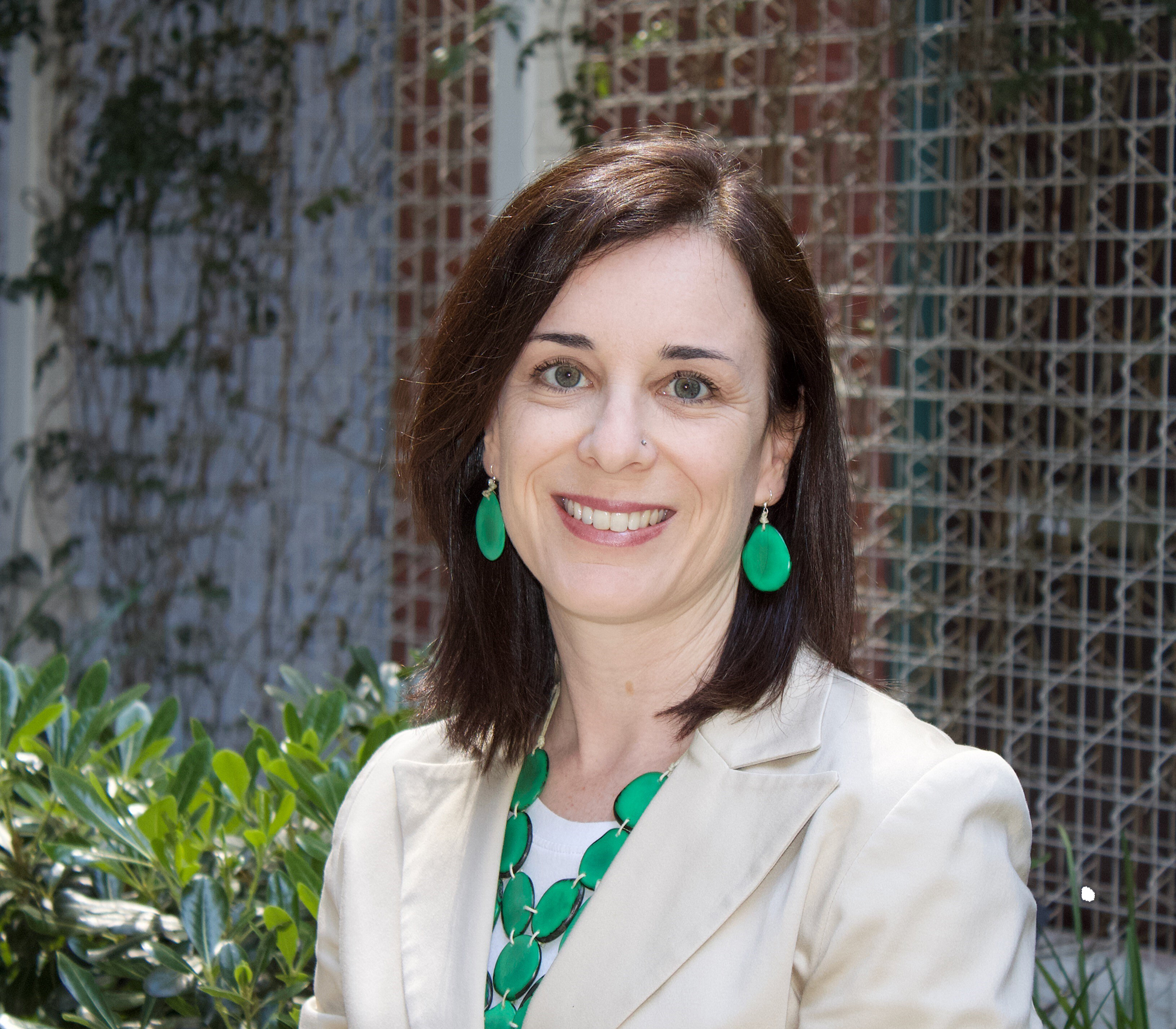 Before coming to Berkeley Hillel in 2022, Shaun (she/her) served as the Director of Development for the Anti-Defamation League (ADL) Central Pacific Region. During her eight-year tenure at ADL, she helped grow the annual fundraising campaign and program delivery capabilities six-fold. Shaun was born and raised in Tucson, Arizona, by her Cuban father and Yonkers-native mother.  Her identity was shaped by a deep connection to her family history in a small (but mighty!) Jewish community woven into a Sonoran Desert border town.

After living in Israel between high school and college—which set her on the path to Jewish communal service—she attended the University of Arizona to earn her BA in Judaic studies. When she graduated, she moved to Los Angeles to be with her boyfriend, David. She spent her years in LA working in the Jewish community (and getting married in 1999). Six years later they moved back to Tucson with their 3-month-old daughter, Sigal, to be near Shaun’s parents. Five years after that, Sigal was joined by sister Liana. The girls grew up surrounded by their beloved Tucson village for 11 happy years. In 2014, the family decided to embark on a new life adventure and moved to the Bay Area. They have been joyfully living in Richmond taking advantage of the myriad delights the Bay has to offer, especially the soul-nourishing hiking trails, ever since!