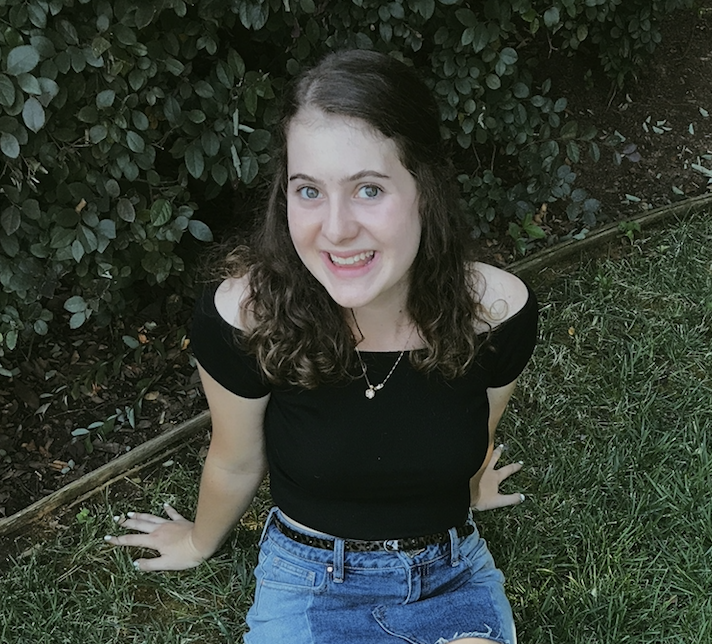 Orly is an intended business administration major, potentially also minoring in nutritional science. She’s from Sacramento, CA, where she served as President of her local United Synagogue Youth chapter. Orly first became involved in Hillel because of her love for the Jewish community. She has made some of her closest friends through Hillel barbecues and the Freshman retreat and cannot wait to make sure other freshman feel the same way!

On campus, Orly is also involved with the Bears for Israel club and wants to be more active with the Sage Mentorship program. Fun fact, Orly loves to show her support for the Cal Men’s Basketball team, and she’s been to every home game this season! Go Bears!