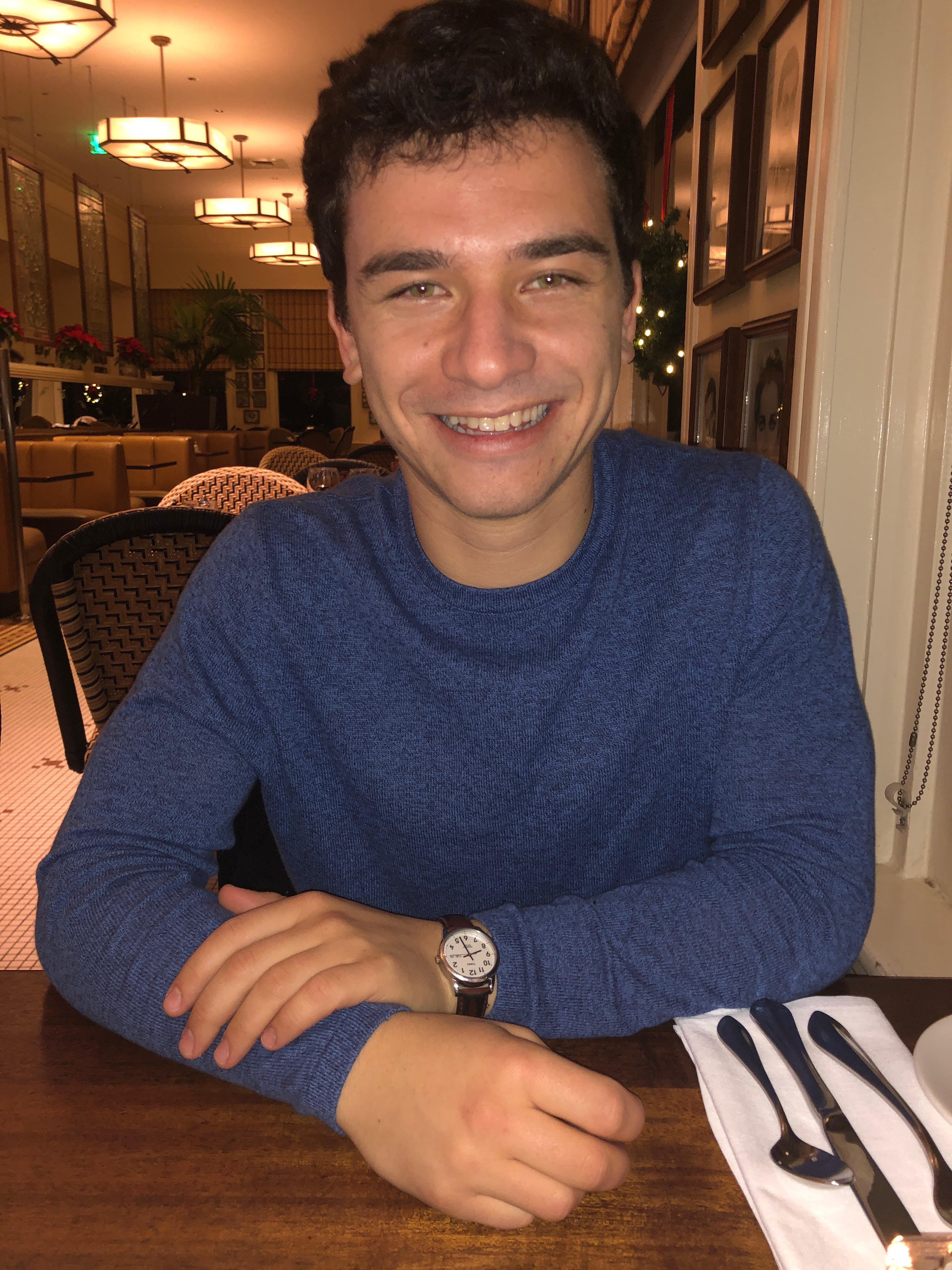 Micah Lesch is excited to continue with Berkeley Hillel as the Director of Jewish Student Life! Originally from Petaluma, CA, Micah graduated from UC Davis in 2019 where he studied History, Jewish Studies, and Human Rights Studies. While in school, Micah was actively involved in his Hillel community at Davis, where he worked for a year as a Campus Engagement Koret Fellow. He also studied in Berlin and speaks German, worked for the Anti-Defamation League in Washington D.C., and since starting at Hillel two years ago, has spent much of his time outside of work organizing with various gun violence prevention and climate advocacy organizations in the East Bay. At Hillel, Micah oversees many of the organization’s major programs and initiatives, including weekly BBQ, student leadership, and the Social Justice Fellowship. In his free time, you can find Micah jammin’ on the ukulele, talking about politics, or on a bike ride in the Berkeley Hills.