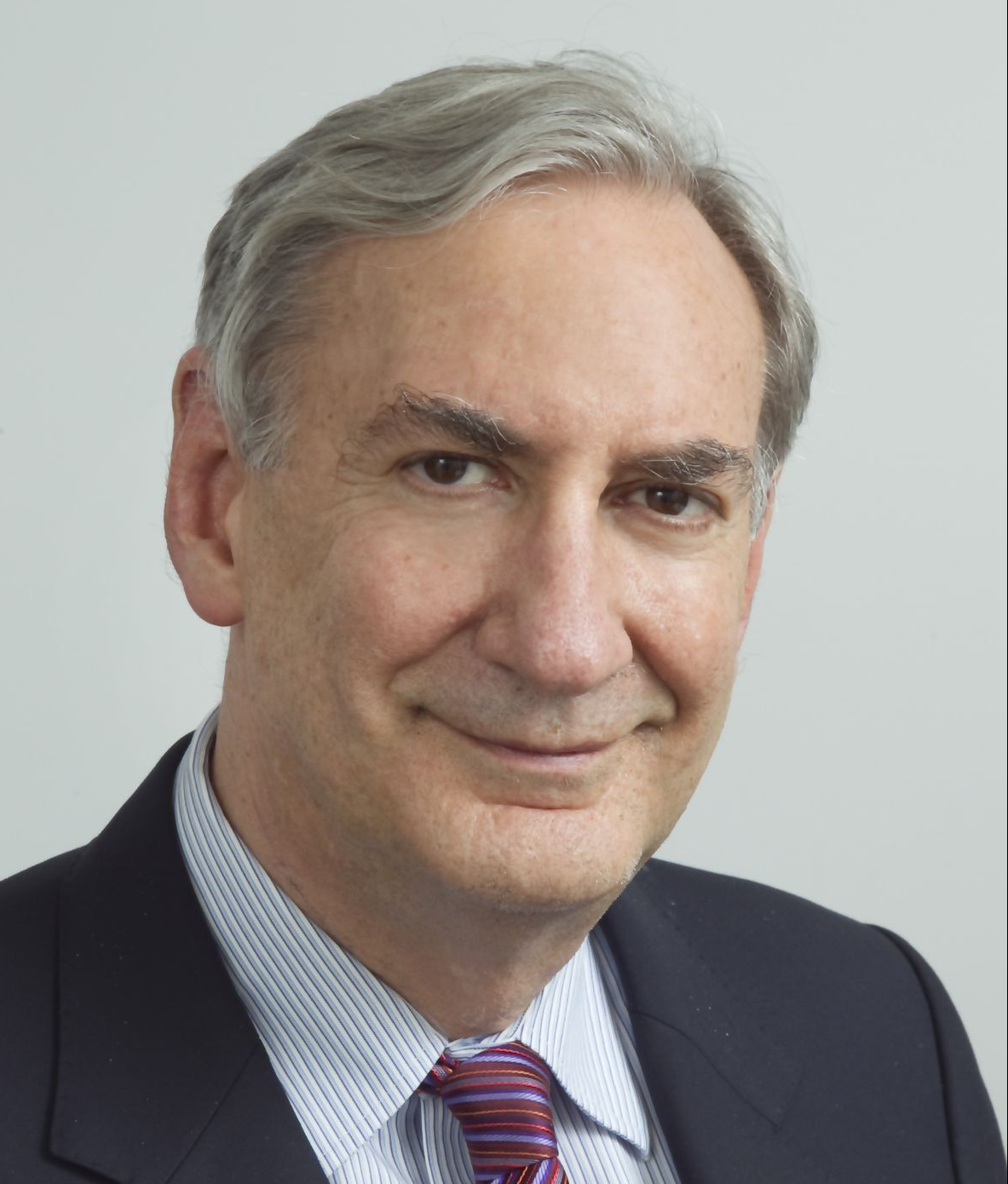 David Vogel is Professor Emeritus in the Haas School and Business and the Department of Political Science at the University of California, Berkeley, where he served as a faculty member for 42 years. His research focuses on the comparative and international dimensions of consumer and environmental regulation, primarily in Europe and the United States as well as the global dimensions of corporate social responsibility. His several books include, The Politics of Precaution: Regulating Health, Safety, and Environmental Risks in Europe and the United States, National Styles of Regulation: Environmental Policy in Great Britain and the United States, Trading Up: Consumer and Environmental Regulation in a Global Economy, and The Market for Virtue: The Potential and Limits of Corporate Social Responsibility. Since 1982 he has served as the editor of the California Management Review published by Berkeley- Haas at the University of California. He is currently writing a history of environmental policy innovation in California, whose working title is “How the Golden State Became Green.” Vogel has previously served as president and vice-president of the Berkeley Hillel Board. He is currently a member of the Israel and Overseas Committee of the Jewish Federation of the East Bay.