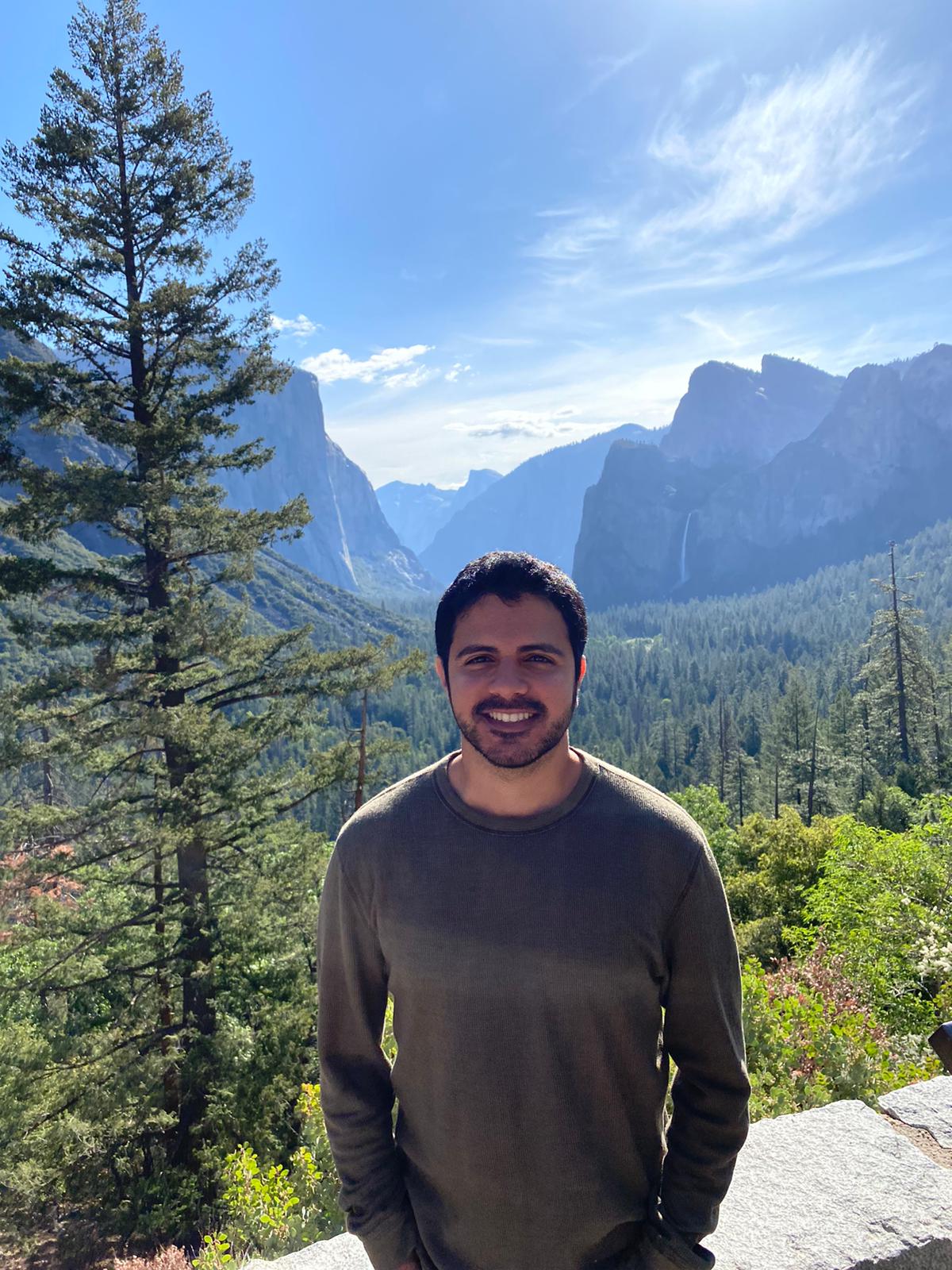 Bar Ben-Harush is the Israel Fellow at Berkeley Hillel. Originally from Matan, a small town near Tel-Aviv, Bar recently graduated from Tel-Aviv University where he majored in Political Science and minored in Philosophy and Archeology. During his time at university, he also took part in the Stand with Us Israel fellowship program and was a member of the Tel-Aviv University Hillel team. Before starting his shlichut at Berkeley Hillel, Bar served for 4.5 years as an officer in the IDF. He also worked as the Tel-Aviv university student union’s foreign relations coordinator, where he was in charge of creating connections between Israeli and international students. In his free time, Bar loves talking about philosophy, learning Spanish, and perfecting his hummus recipe.