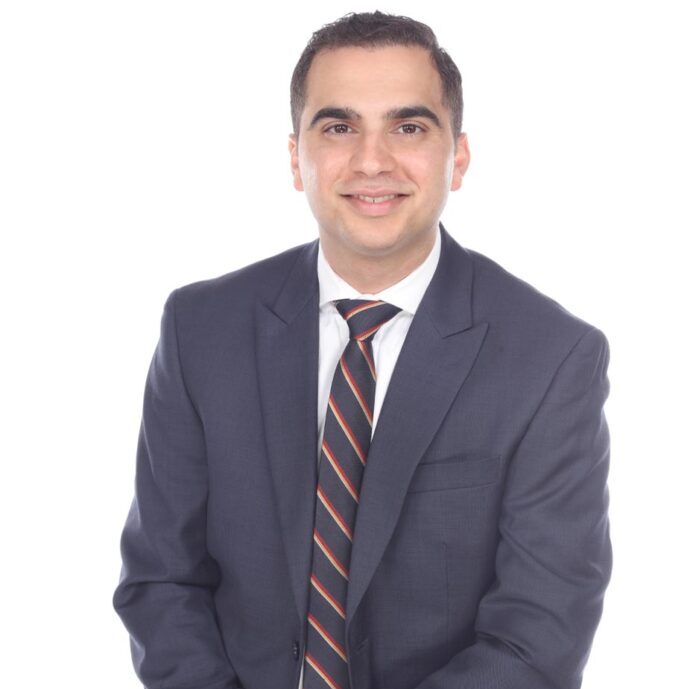 Aaron is a proud Cal and Berkeley Hillel Alumnus. He graduated from UC Berkeley in 2013 and has continued to be a staunch supporter of both the Berkeley Hillel community and the university campus at large. Aaron is serving his second term as a member of the Board of Directors.

While a student at Berkeley, Aaron devoted his time to Berkeley Hillel by serving on the Board of Directors and sitting on the Board’s Development Committee, as well as serving as President of the Jewish Business Association. Aaron received the Berkeley Hillel Abraham & Sarah award in 2013 for his devotion to Berkeley Hillel and his constant dedication to welcoming new and fellow students. During his time, Aaron acted as a liaison and ambassador for Berkeley Hillel to the overall larger and diverse campus community with his deep ties to the Cal Athletics community and his role as a Cal Mic Man.

Aaron is currently a partner and lead trial attorney at The Law Collective, APLC, where he advocates on behalf of his clients in catastrophic injury and employment law matters all across the state of California. He has secured million-dollar settlements and verdicts in his fervent pursuit of justice on behalf of his clients. His past experience includes litigating in an insurance defense capacity on behalf of large carriers such as Allstate and State Farm. Aaron is licensed in multiple California jurisdictions, including the United States District Federal Court.

Aaron hopes to continue to give back to a Hillel community that gave so much to him during his time at Berkeley by serving on the Board of Directors and strives to do so with the pride he carries as a Son of California.